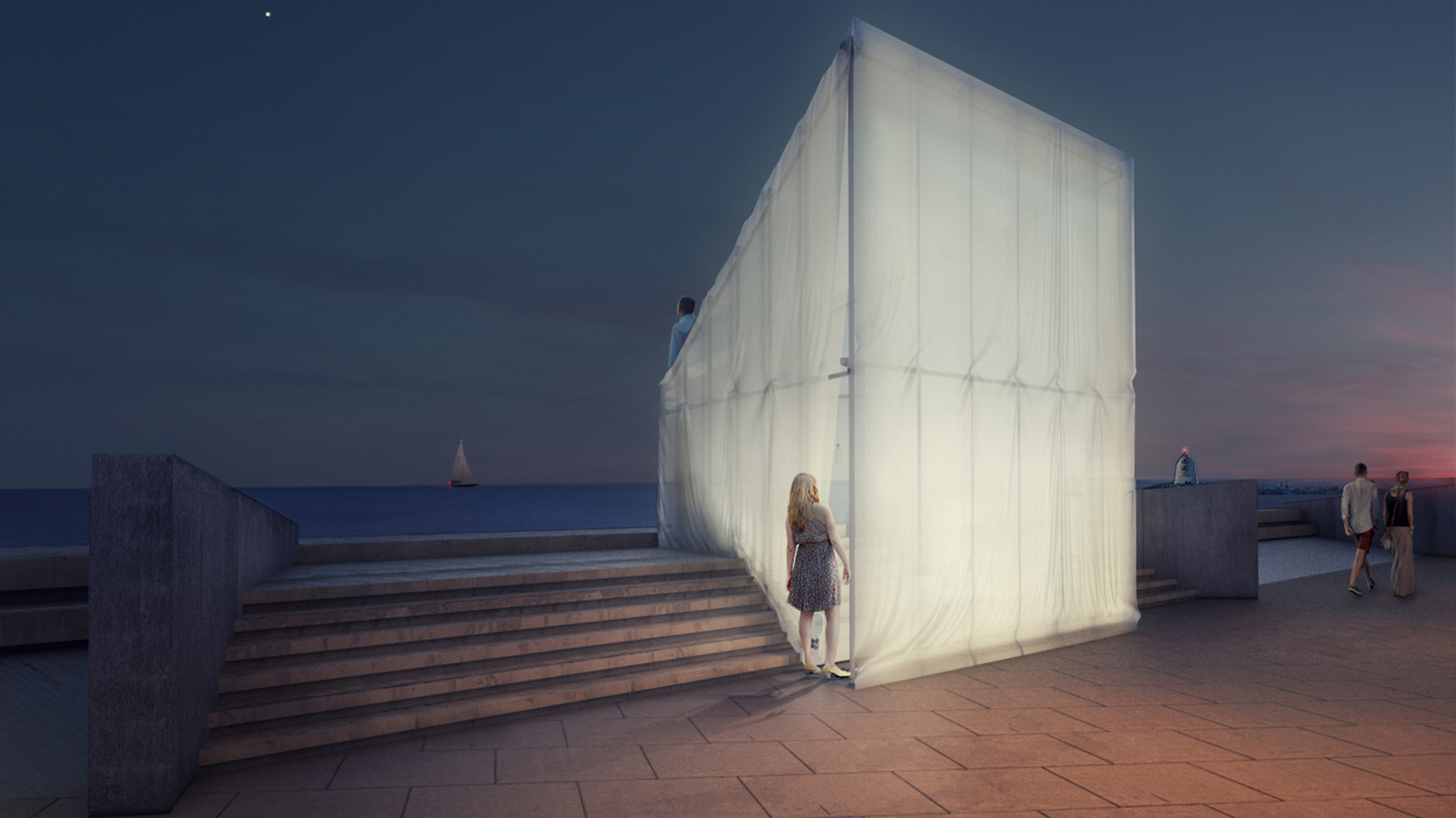 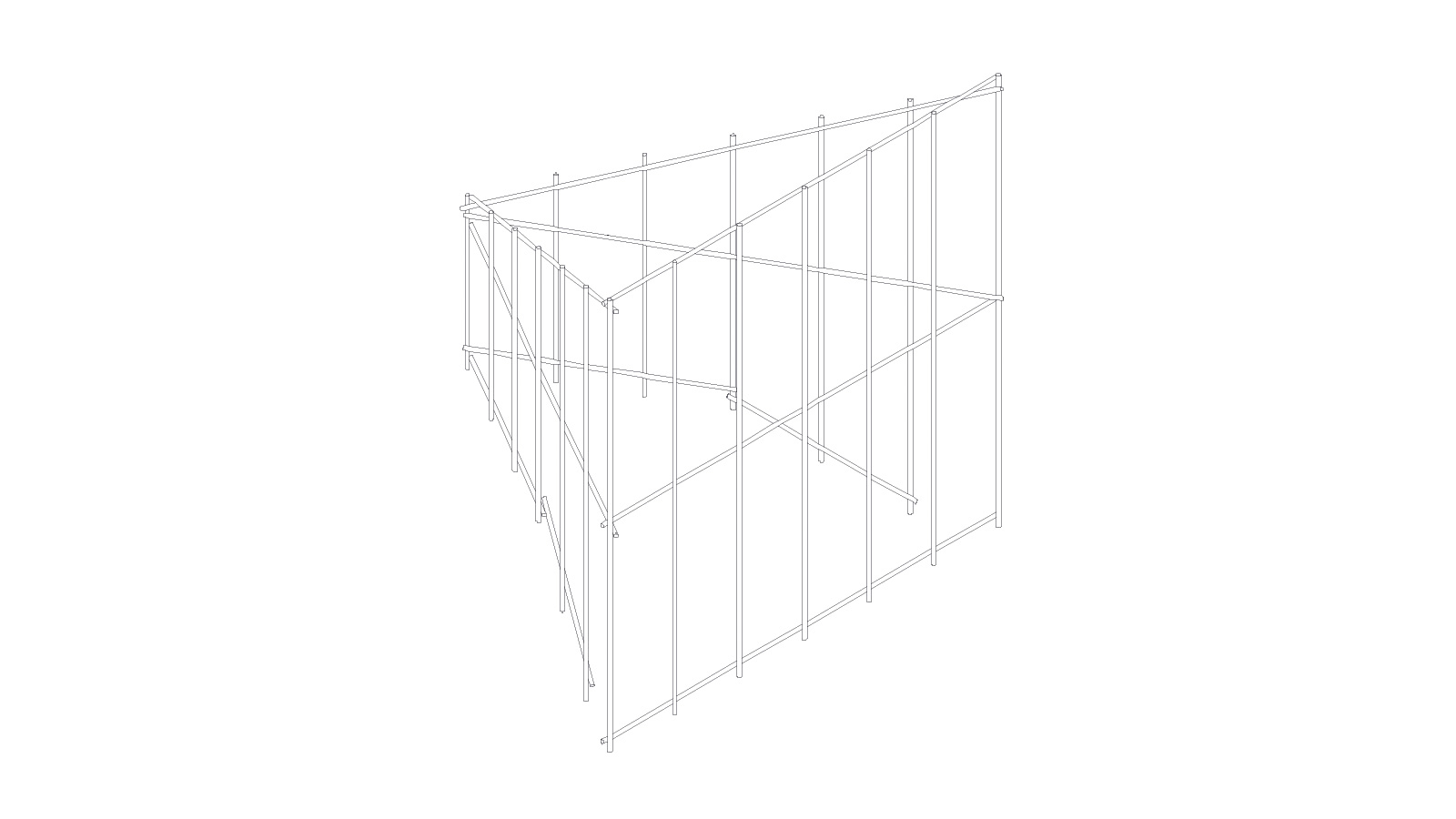 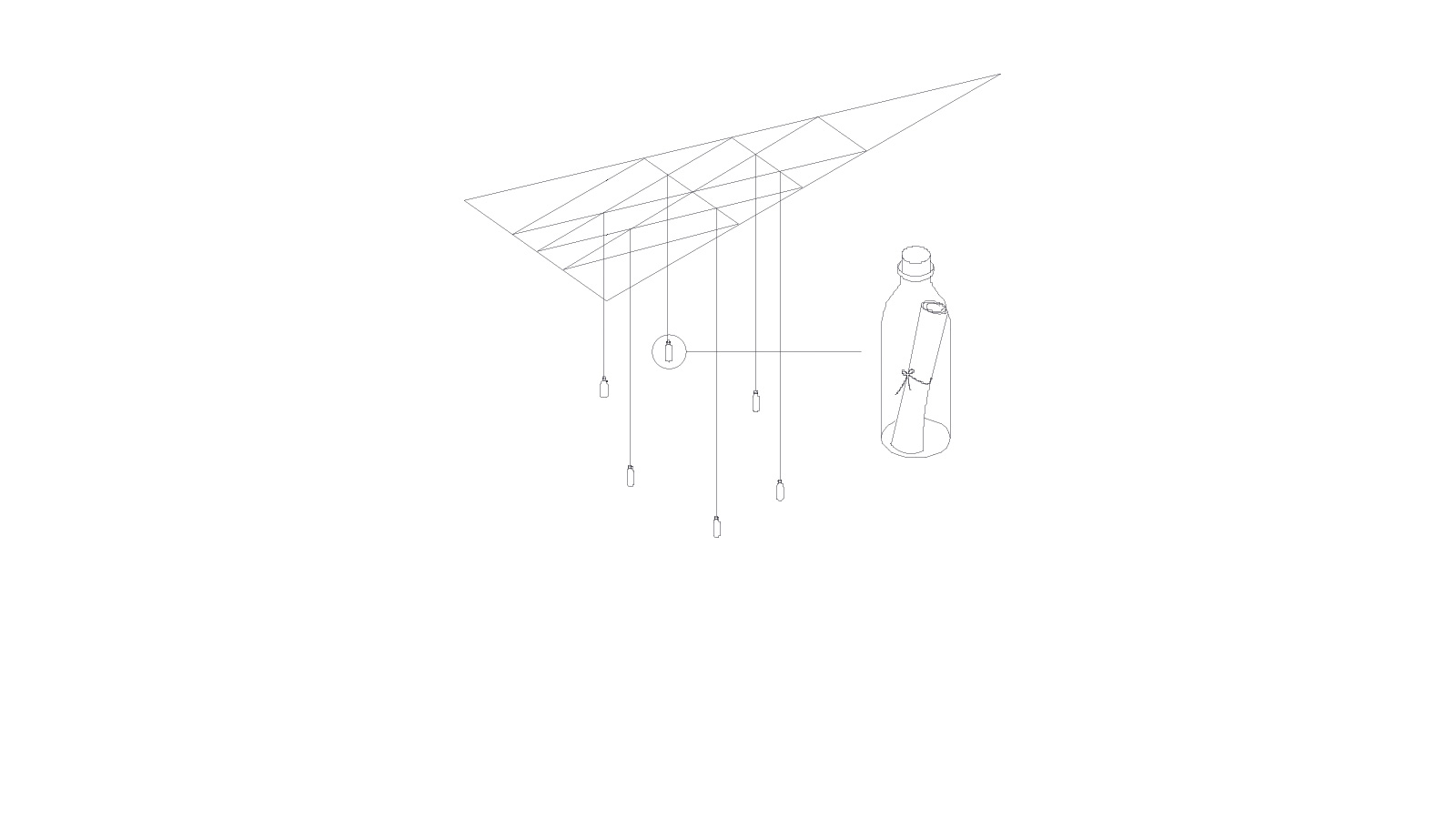 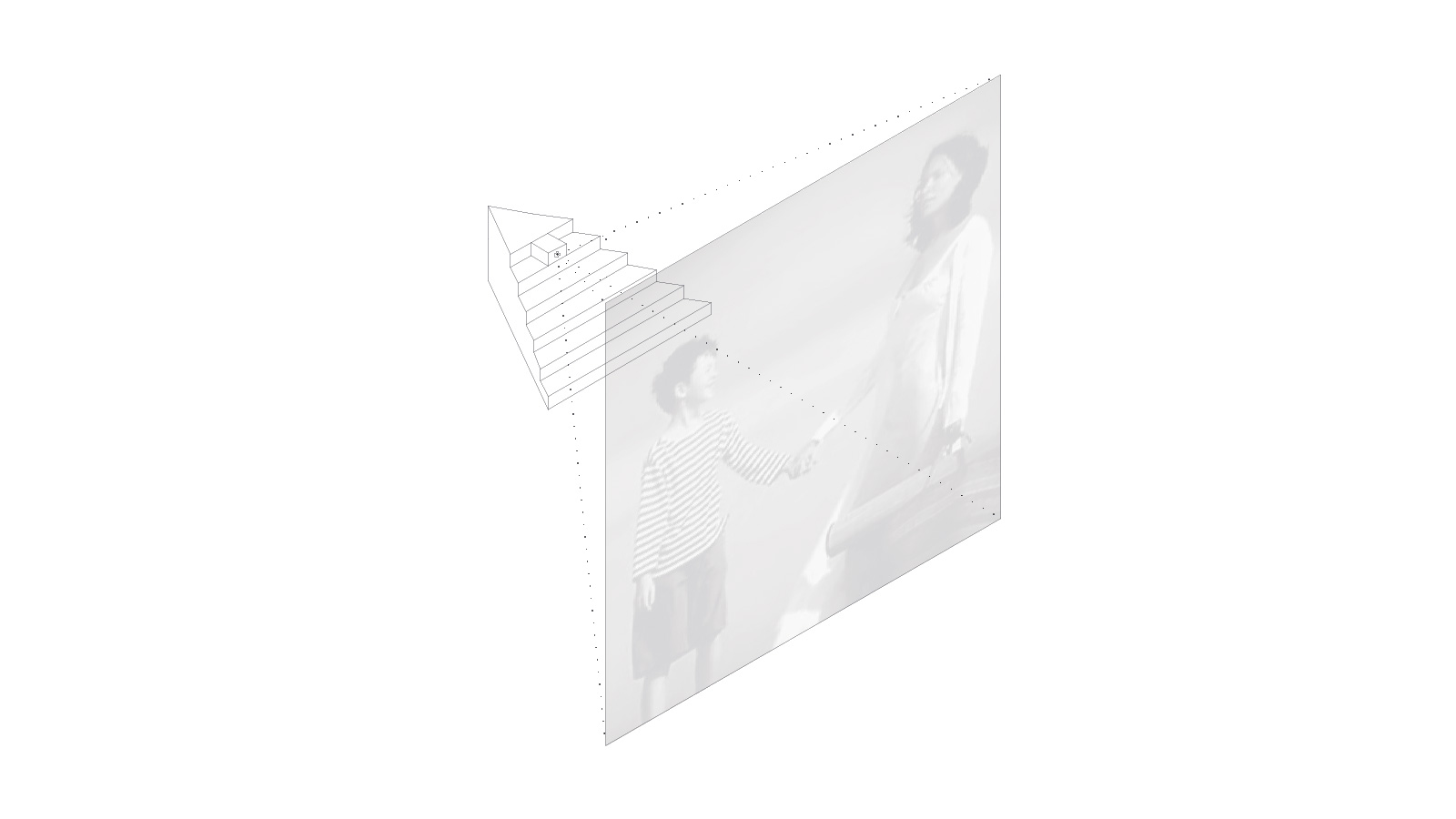 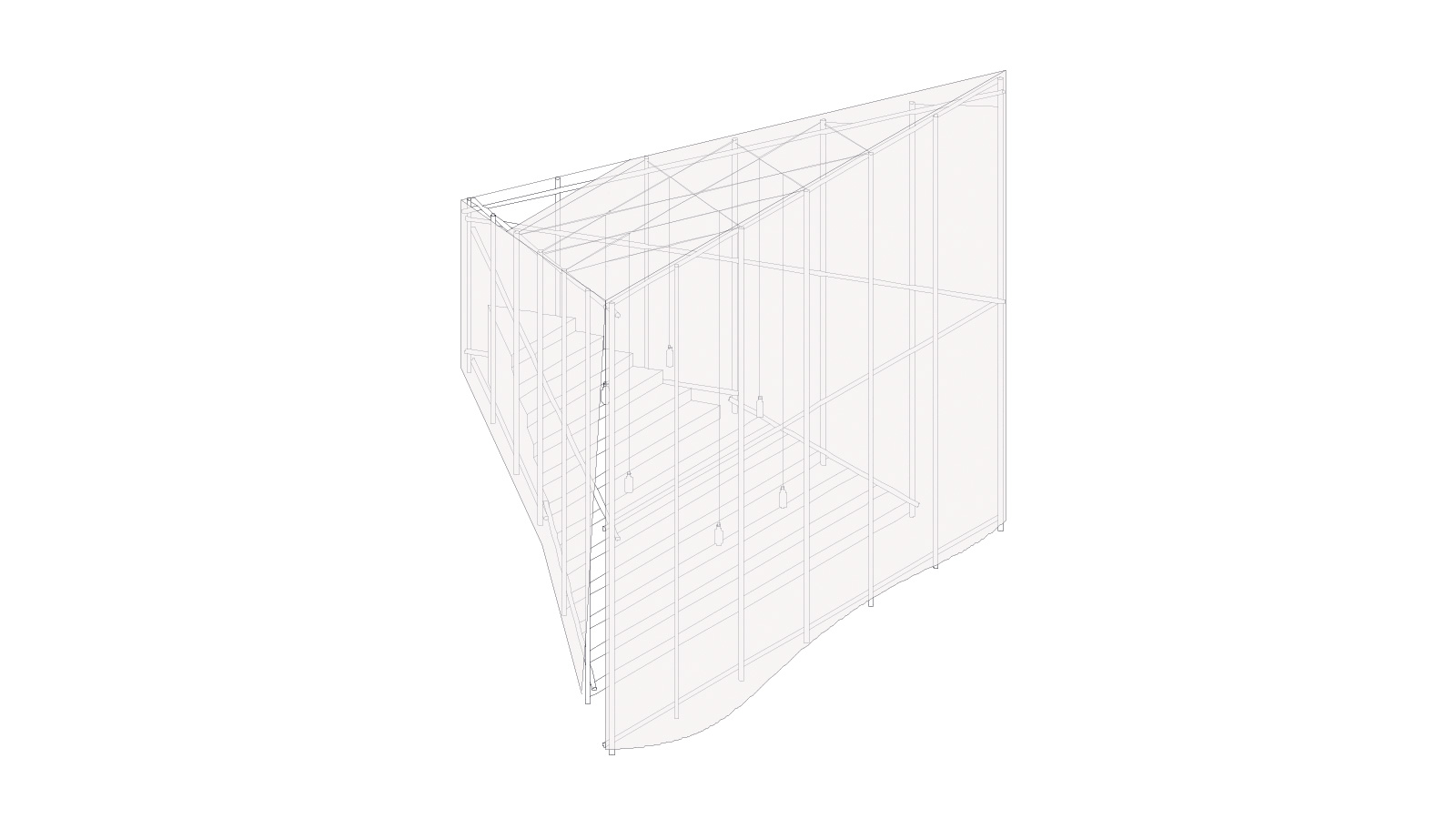 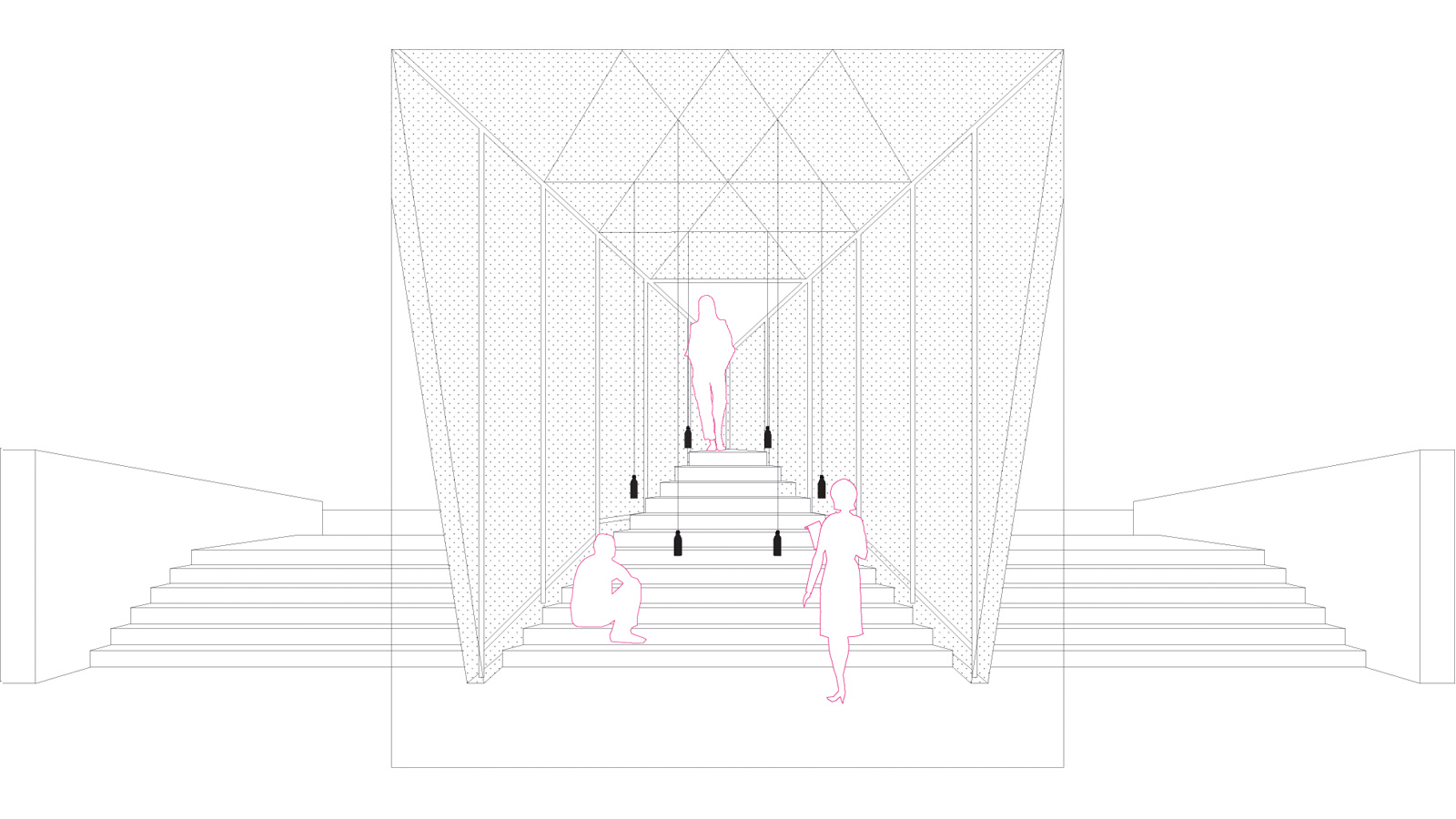 My dear Love,
please don’t die, I almost did it.
After months and days of travel, I arrived in Libya. Tomorrow I set sail towards Italy.
May Allah watch over me.
What I did, I did to survive.
If I will survive, I promise I will do whatever I can to find a job and make the way you come in Europe to me.
If you will read this letter, I will be safe and we will have a future.
I love you,forever yours, Samir

Samir was Egyptian and he was 21 years old. His corpse landed to Pozzallo in Sicily in September 2014.On it, a letter was found, kept as relics, addressed to his wife. It was a letter of pain and hope. A letter rich in contrasting emotions.
Every year millions of people escape from the South of the World by sailing the sea to run away from wars, dictatorships and poverty, looking for hope in Europe.

TerreFerme is a pun, it means in Italian both ‘mainland’ (fermemeans ‘fixed’ in Italian) or closed land (fermé),the desperation which you escape from, and the hope which you run for.
It is the belly of the ship, a bowin the sea, the place where you grasp the emotions conveyed by the wind. It represents the patient or wild waves flow, the warmth of the sun rising and plunging into the sea.
It is a neutral and suspended place, it is a belly where you have a shelter, and you can dream aloneor feel the need of being together.
TerreFerme hides you and the sea.
TerreFerme revalues you and the sea.
TerreFerme raises emotions.

The proposal plans to realize a wide-ranging installation that varies its sense and its function during the day. It works in the daylight as a landmark, and in the night as a lighthouse. It functions as a place for thought and contemplation, as well as for film projections and conferences.
The installation is completely, in fact, it is totally realized through systems for the realization of scaffoldings in construction.