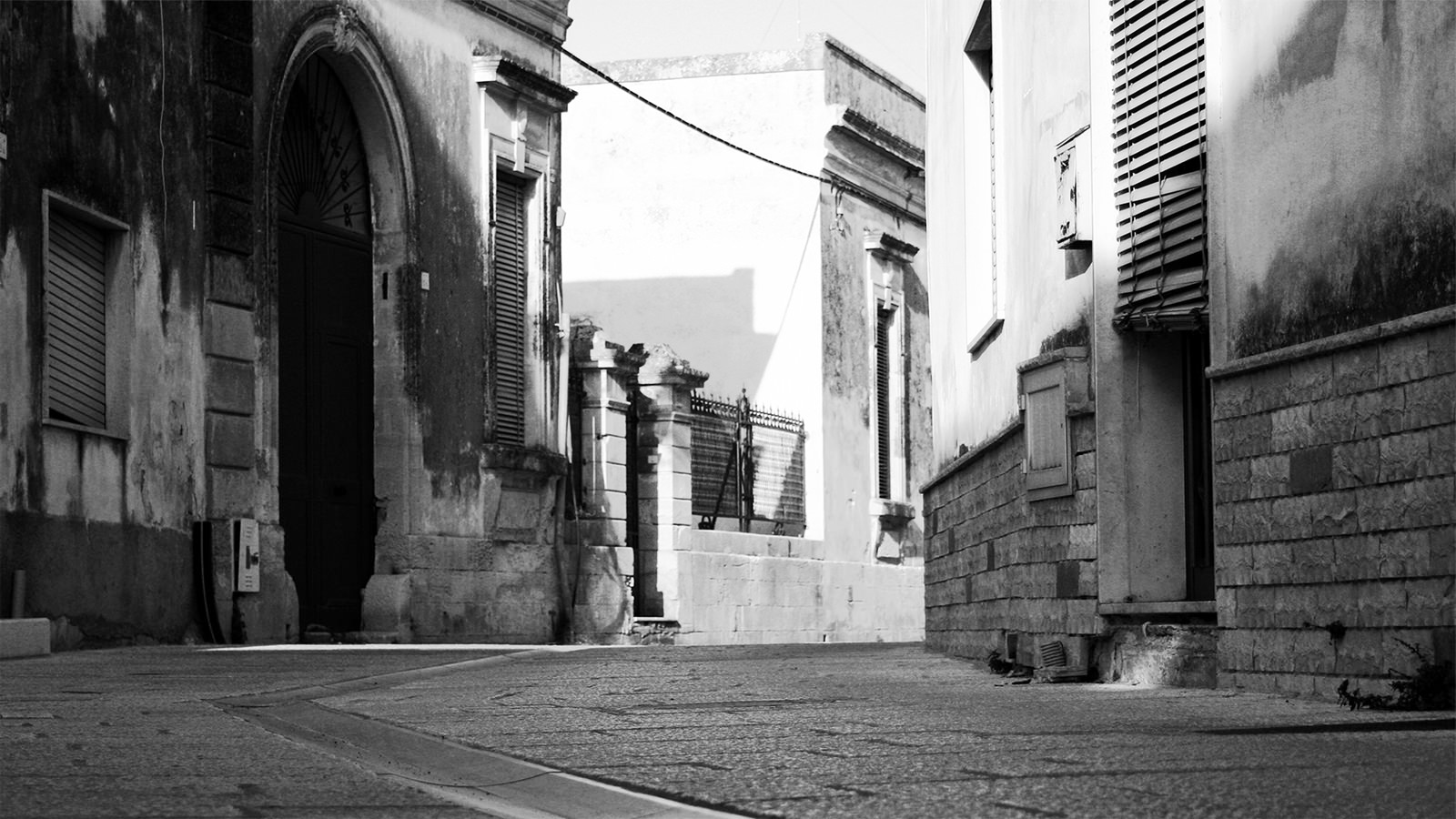 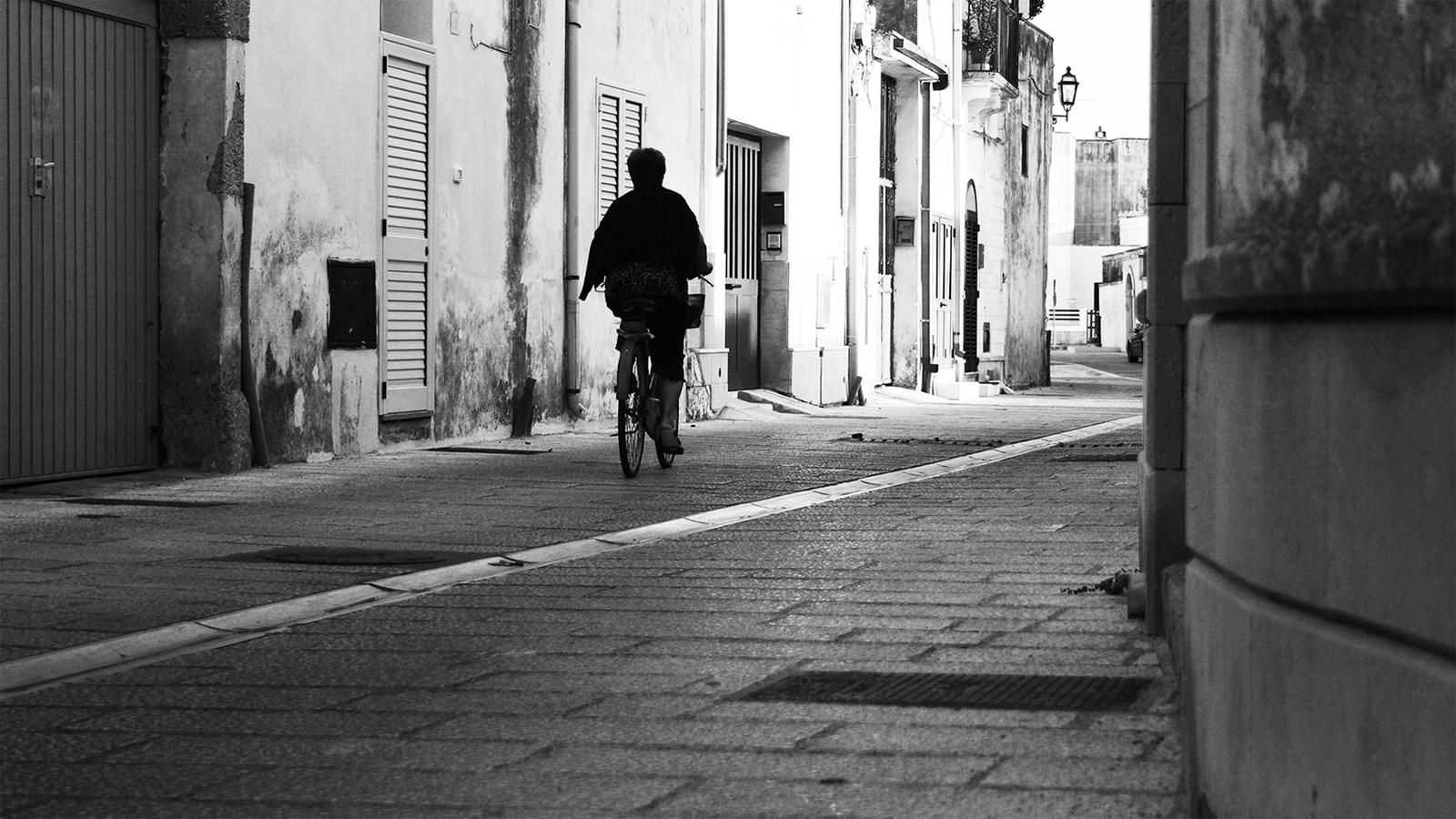 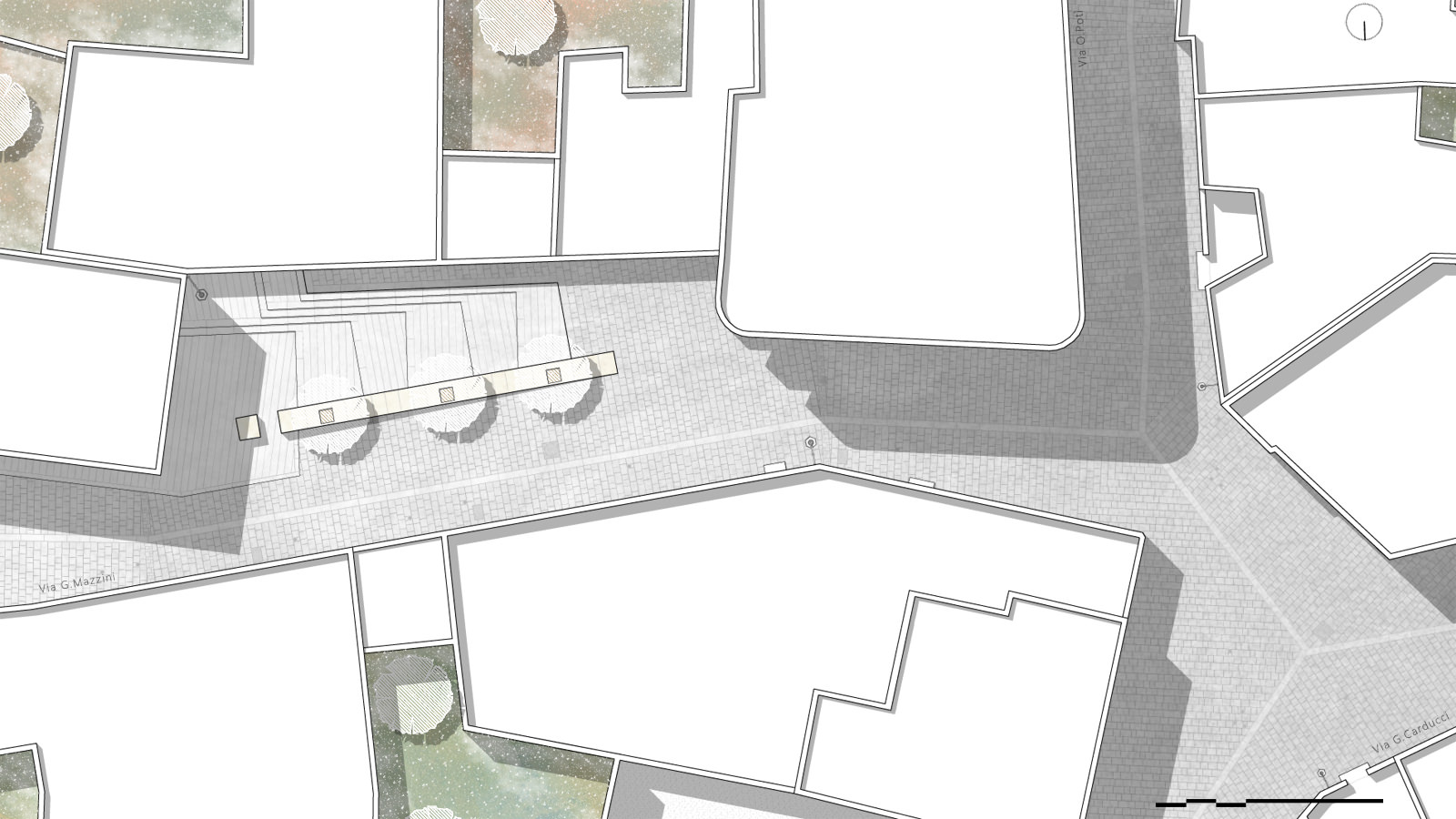 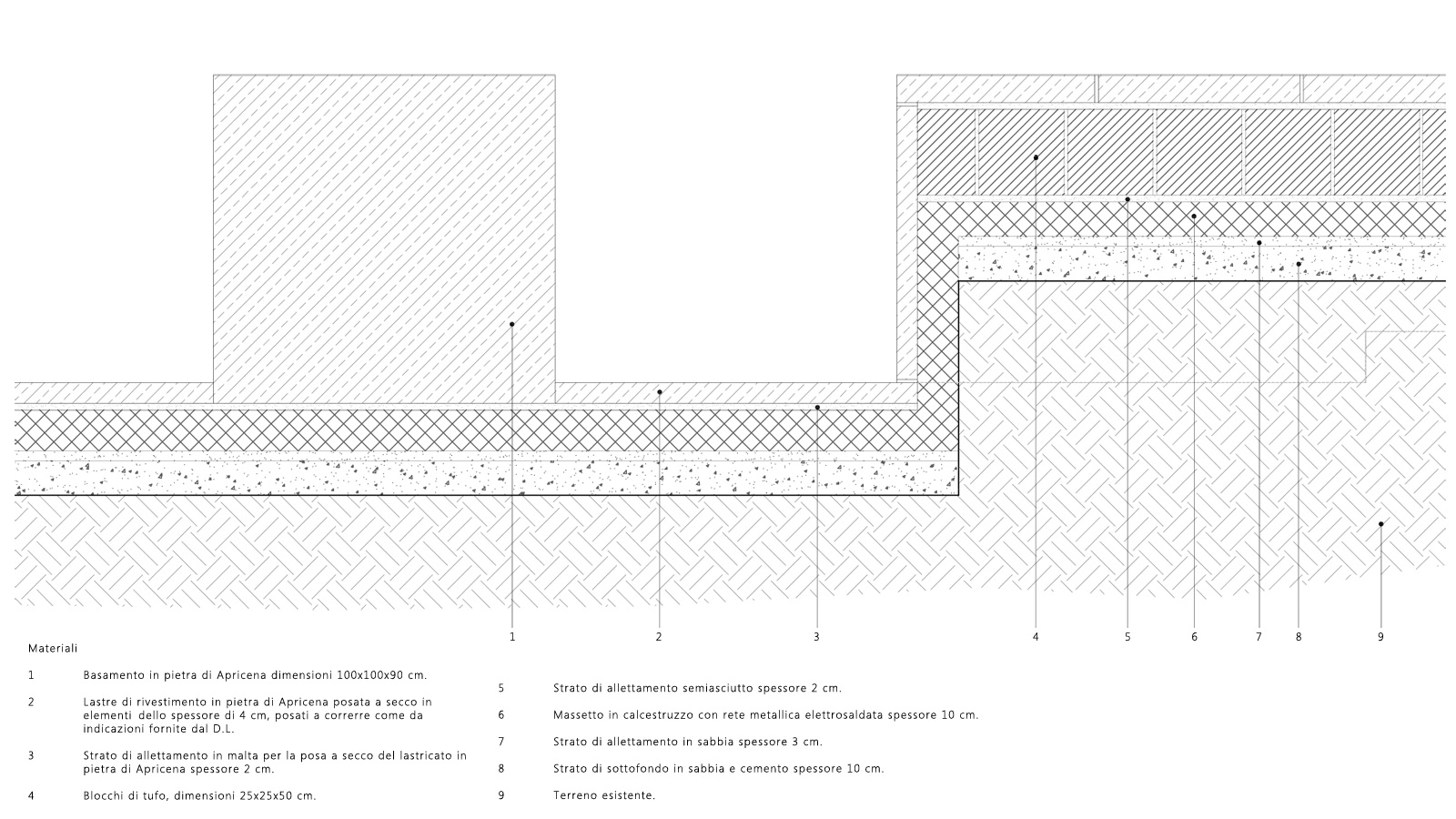 Rileggere / Riscrivere   is an urban regeneration design that was submitted in March 2011 by Architect Salvatore Ciccarese on behalf of the local administration of Melendugno. MARGINE took part in the design as a technical partner and was involved in the editing of the final and the working design of the urban regeneration of Melendugno’s old town.

The interventions that were included in the Integrated Plan for Urban Development of Puglia regional administration have been shared and discussed with the local community through boards of experts, workshops and proposals gathered by means of questionnaires. During spring 2011, each association and free citizen have had a chance to share their ideas and compare them with those of other people in public debates. The outcome has been verified and analysed by a team of experts that cooperated with the local administration to the editing of the Plan. The final result has been outlined in a Programmatic Document for Urban Regeneration.

The project concerns a remake of the pavement of the old town for a surface of around 3,500 square meters: the tarmac has been removed and replaced with a paving made of 8 cm thick bash-hammered Apricena stones. The existing sidewalks and other architectural barriers have been removed and infrastructural problems to the water, drainage and electric systems eventually solved. The works started in September 2014 and will be over by December 2015.

The project has been exhibited at the Temple University group exhibition RAW>>>GOODS in November 2014.