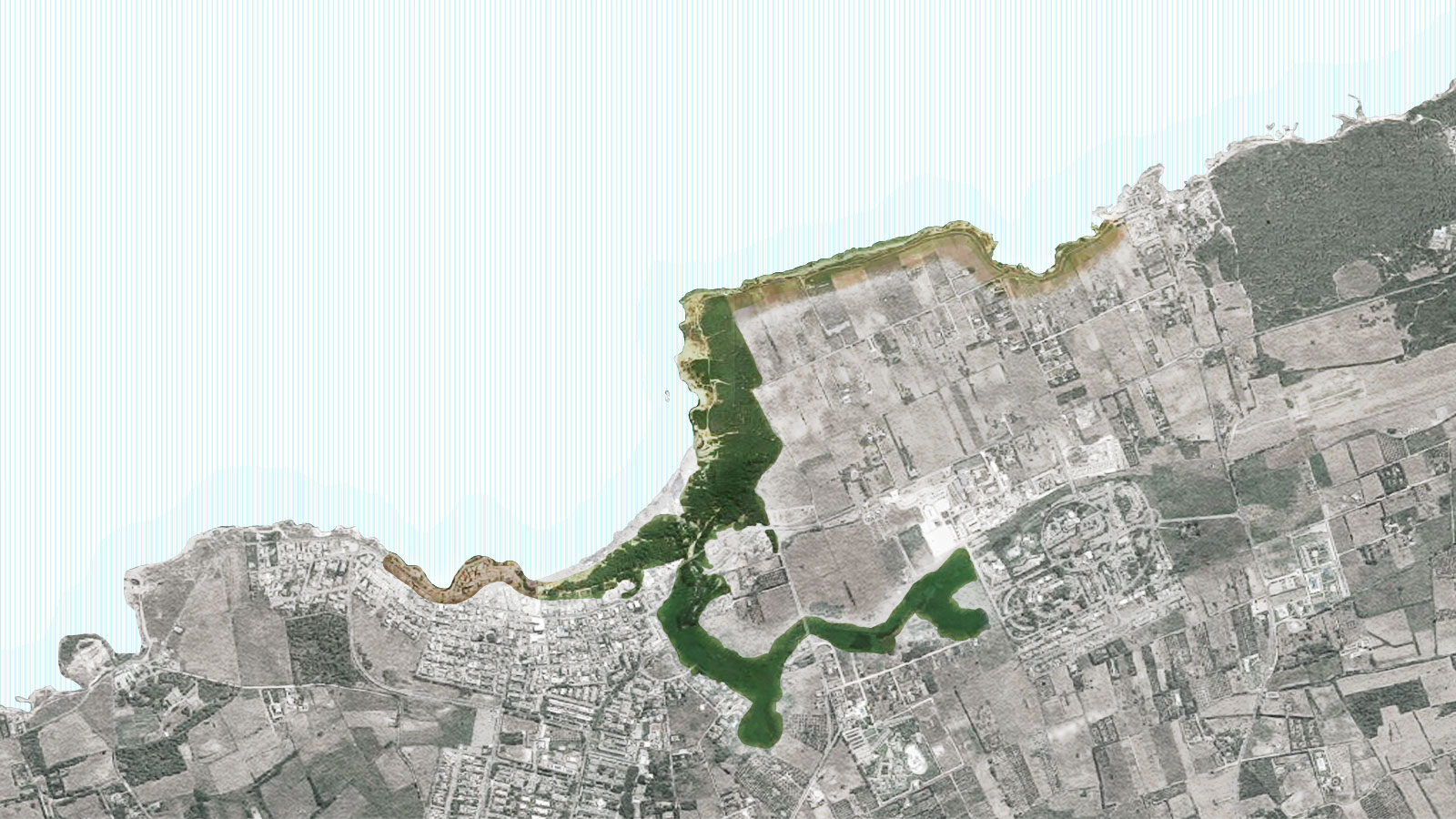 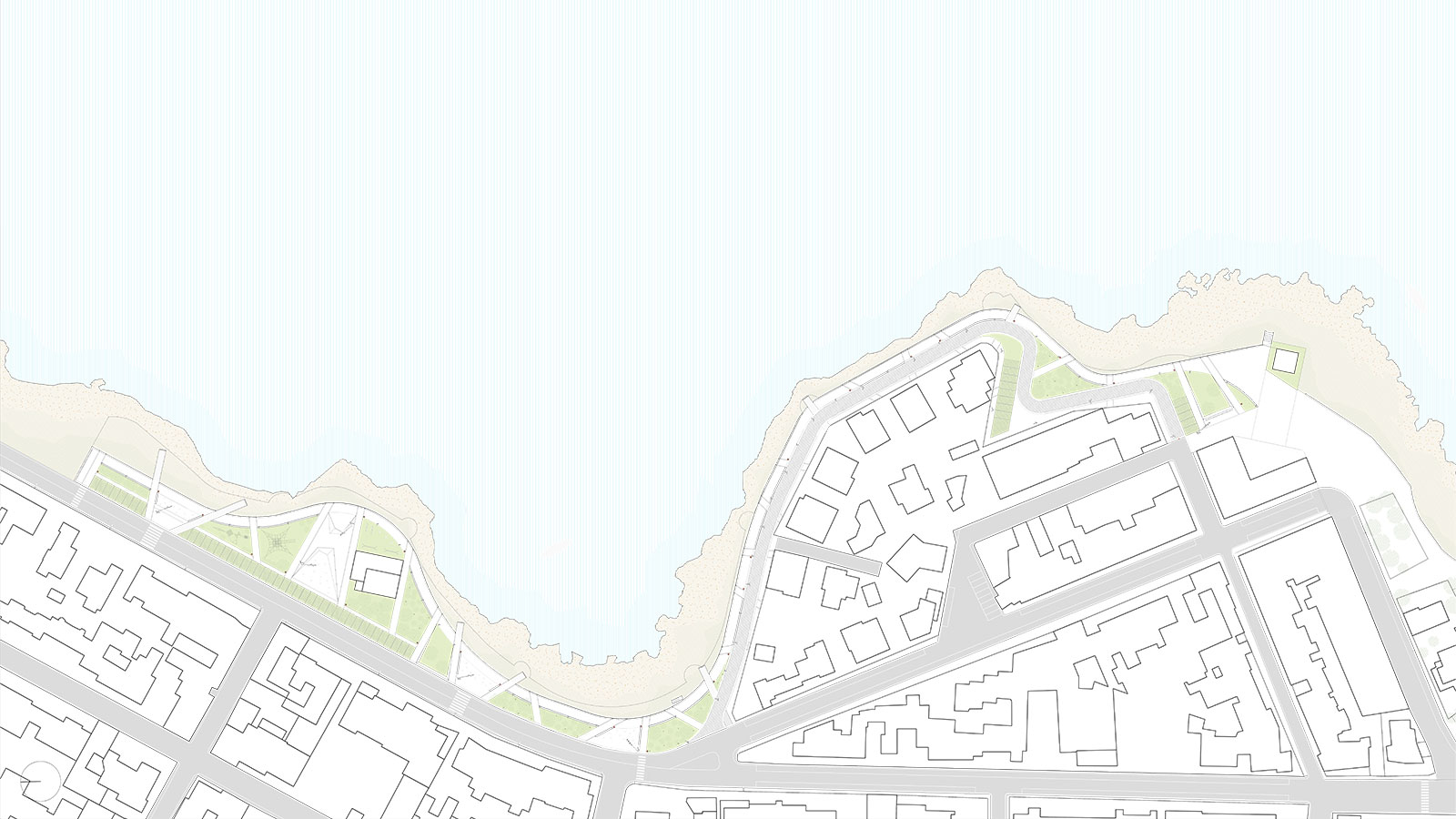 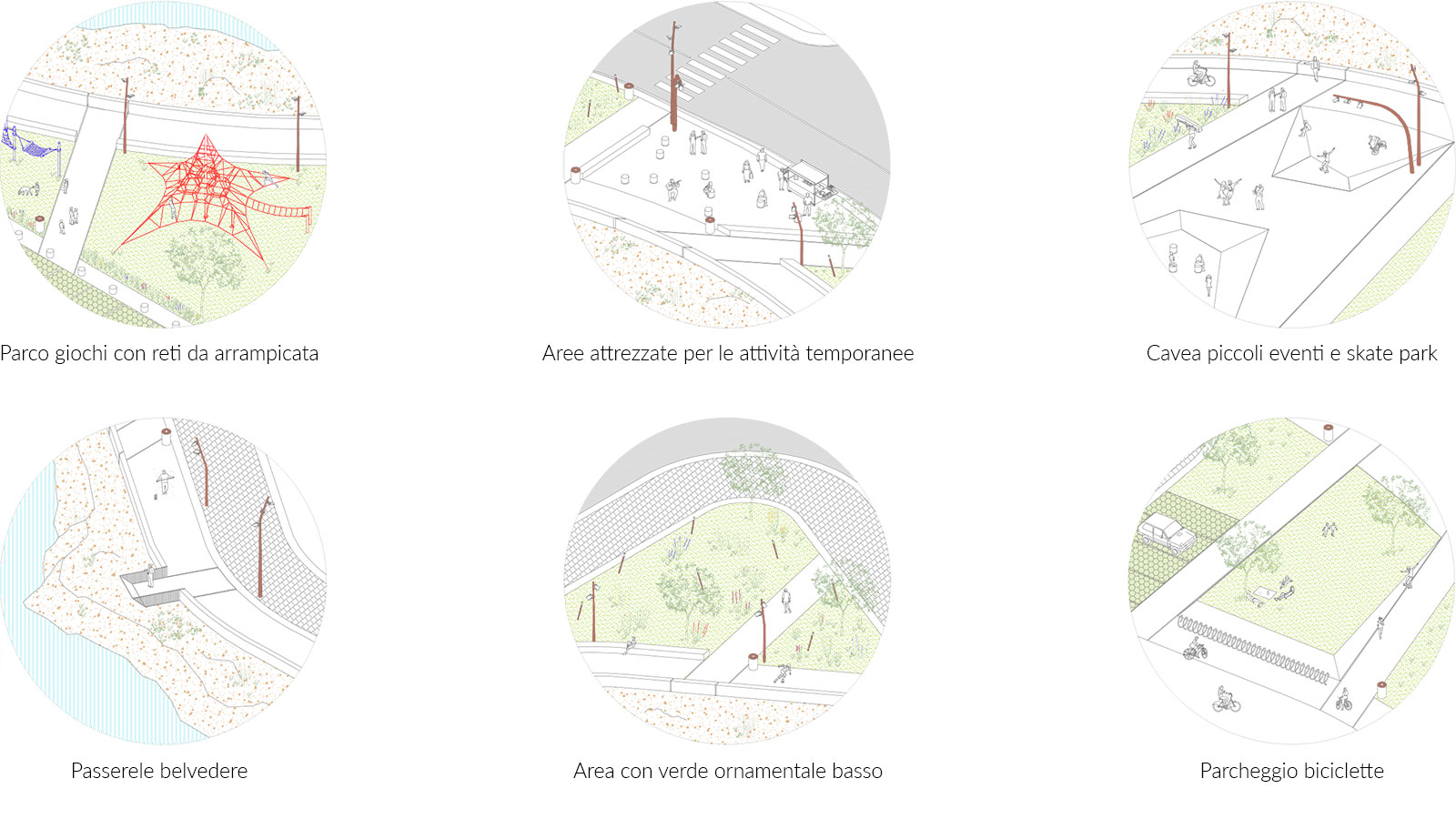 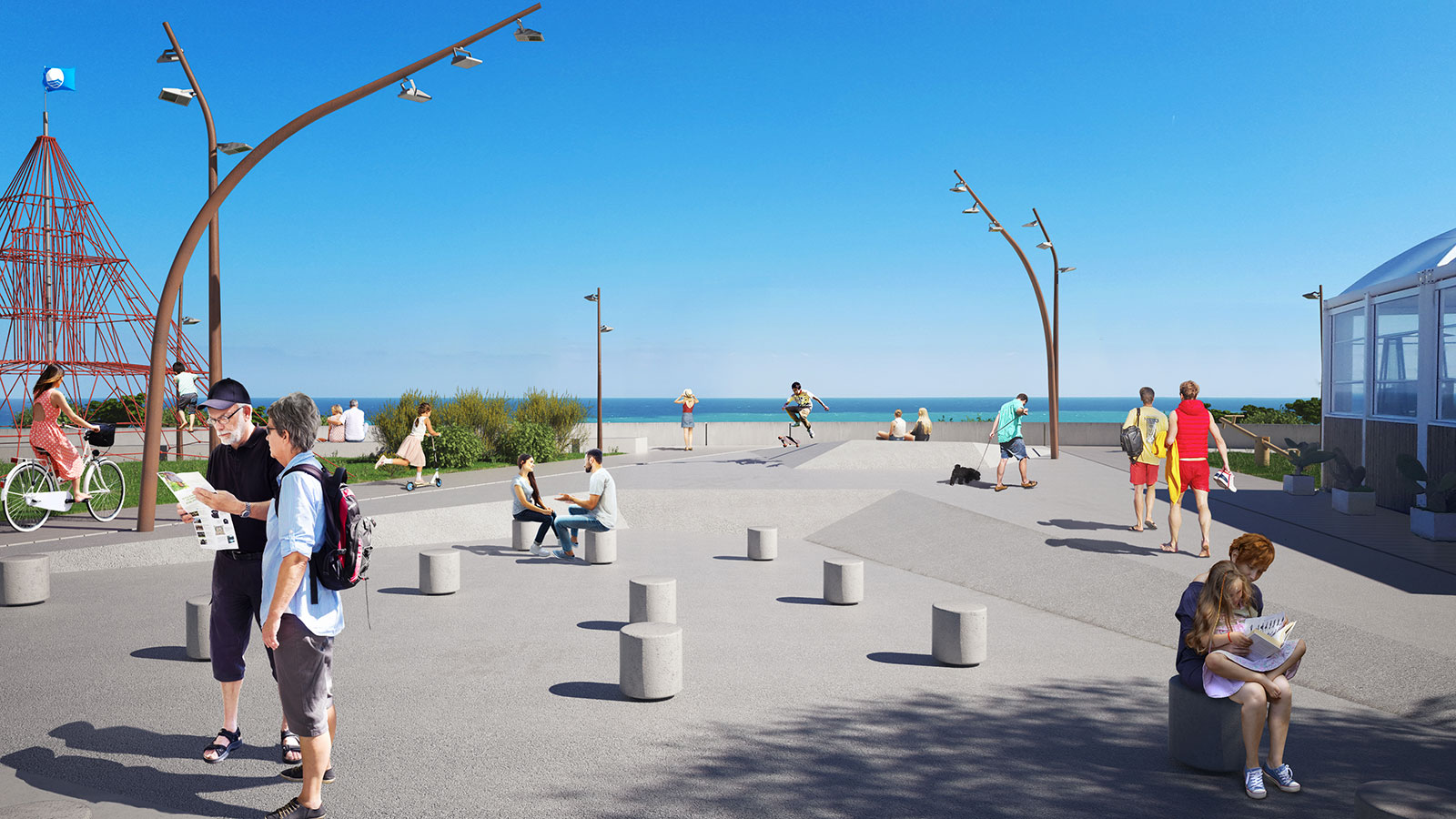 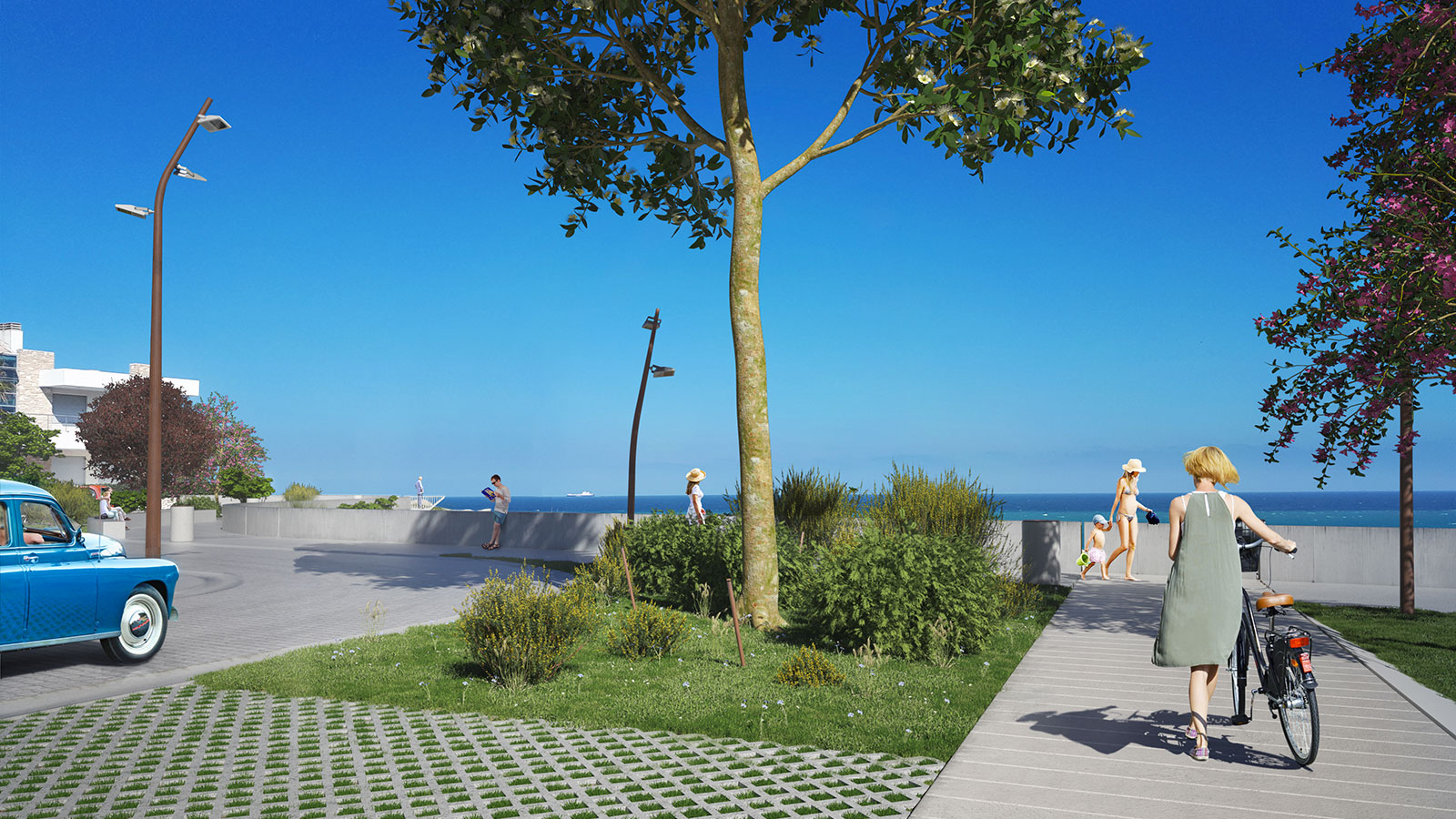 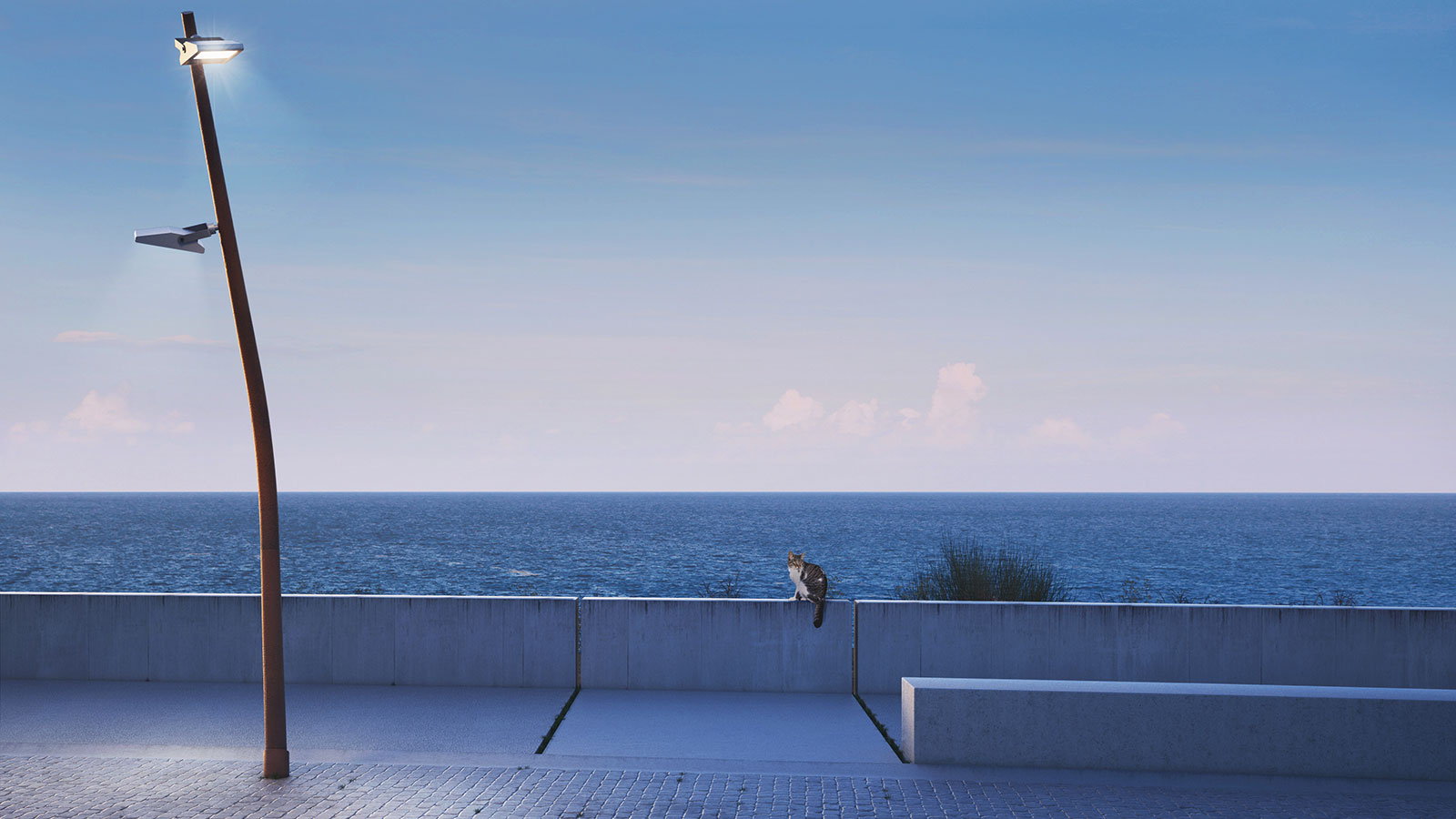 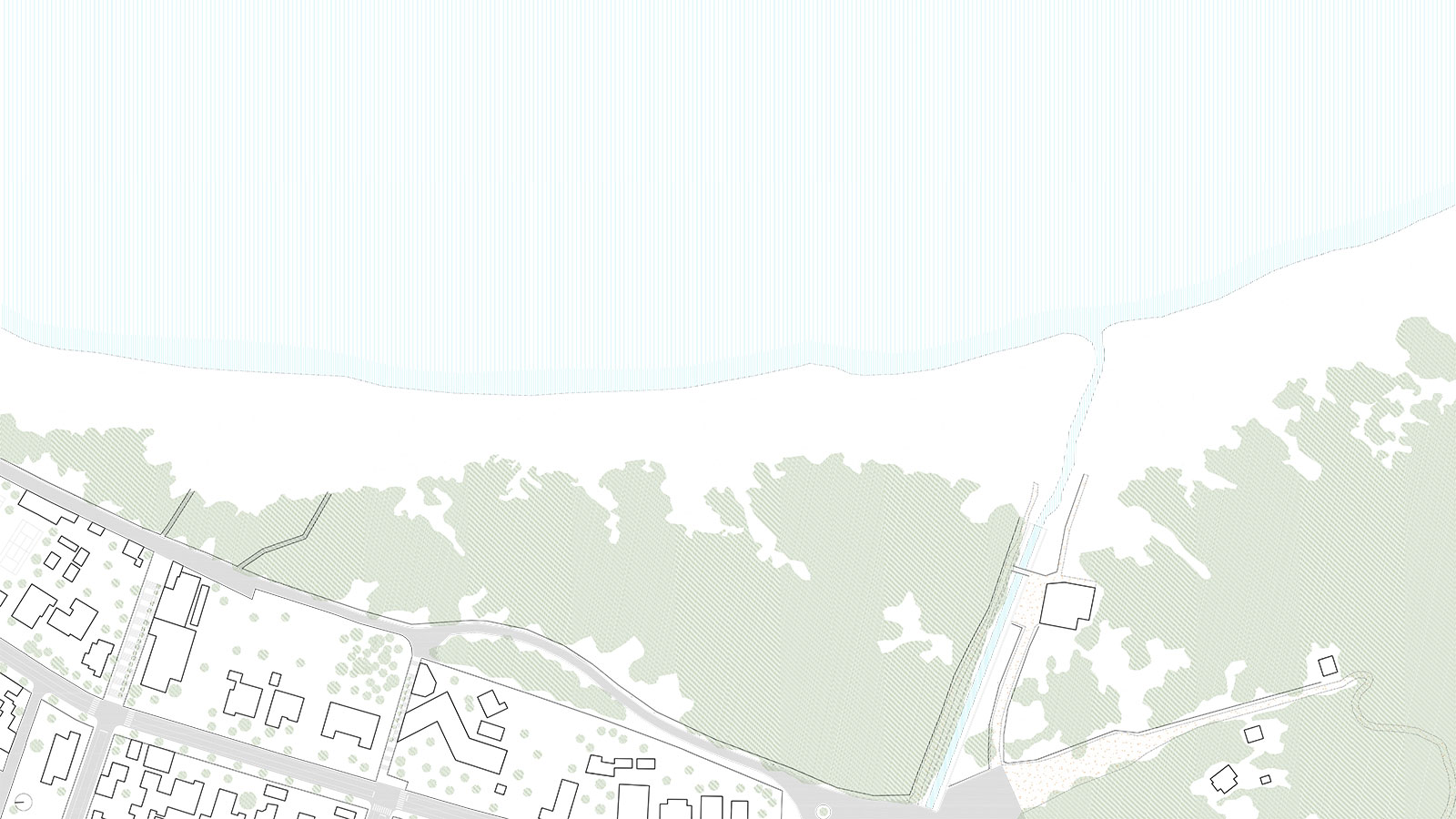 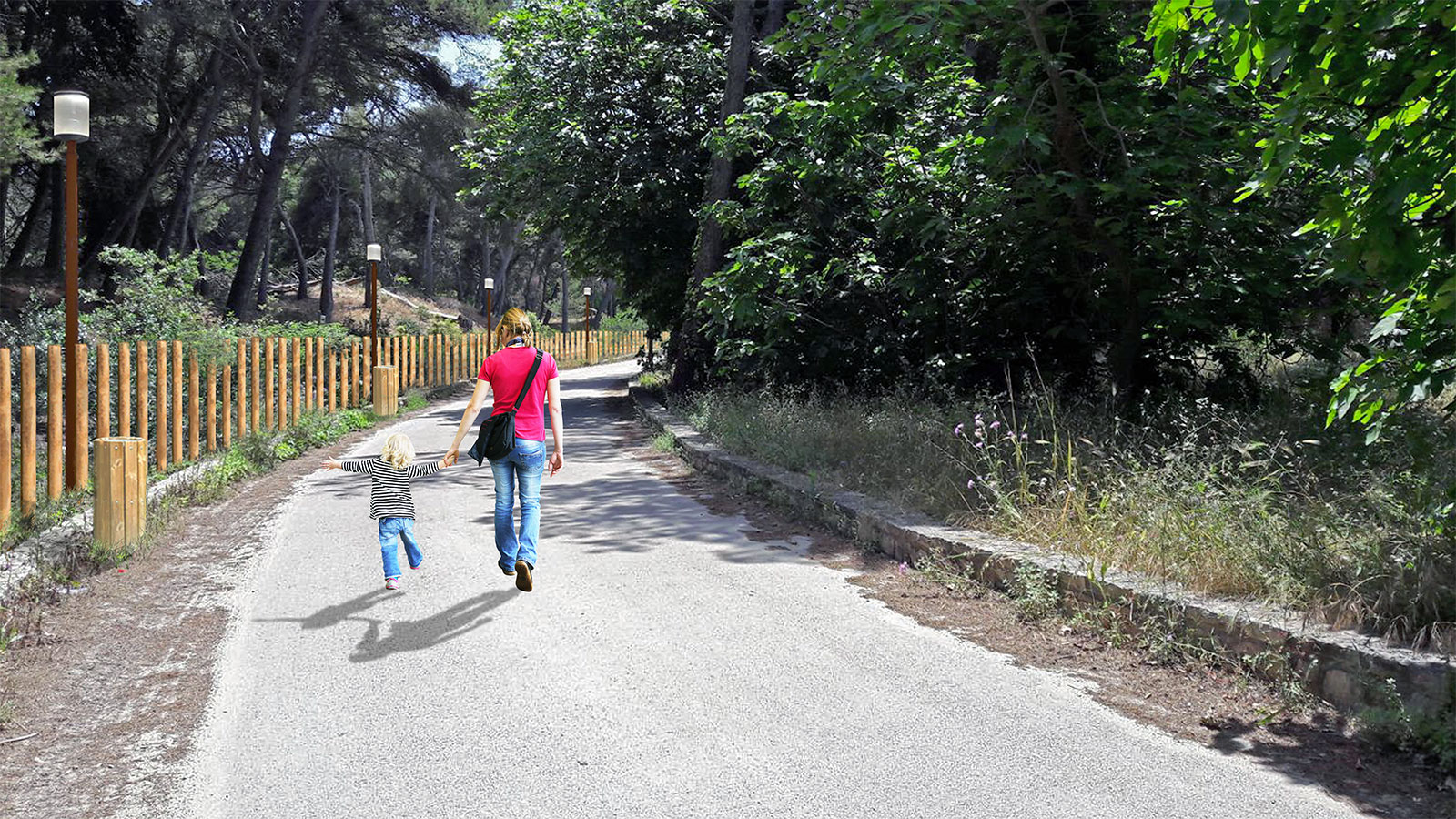 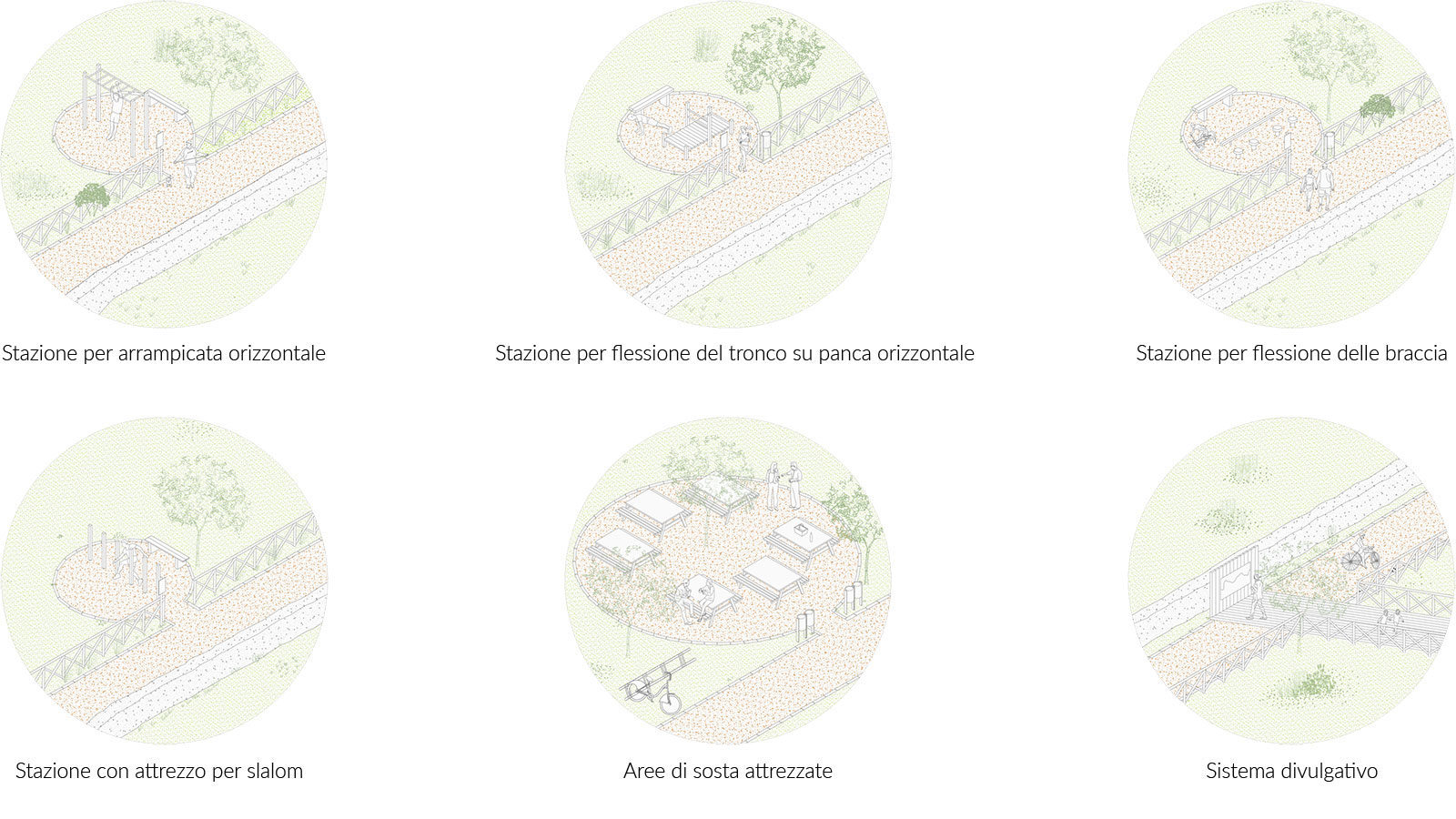 Falesie is the project of technical economic feasibility drawn up by MARGINE on behalf of the Municipal Administration of Melendugno. The study concerns the endowment of a green connection infrastructure between the Archaeological Area of ​​Roca Vecchia in the North and the SCI Alimini in the south of Torre dell’Orso, crossing the coastal town and the SCI of the Brunese Canal. In the urban stretch to the north, connected by a cycle path to the archaeological settlement of Roca, the intervention involves the redevelopment of the existing waterfront promenade in a new “green waterfront” of more modest and totally permeable depth, realized in its agglomerated walkable portions bio-draining and which hosts a Mediterranean forest along its route. Also from a functional point of view, as well as being a place for slow sea observation, the green axis will be implemented with areas equipped for leisure time, outdoor sports, children’s play and entertainment.
Another action concerns the SCI of the Brunese area, characterized by the presence of a marsh area whose flow has been channeled towards the sea through an artificial canal, which currently forms a waterway from Torre Saracena, a small tourist village in the inland, reaches Torre dell’Orso beach. The project proposal provides for the development of the SCI through the creation of a nature trail adjacent to the canal that allows on one side the provision of a path of knowledge and observation of the marshy landscape and on the other is functional to the sweet connection between the two localities already mentioned, which would allow the tourists of Torre Saracena to reach the sea, on foot or by bicycle, on a protected route, avoiding the improper and risky use of the coastal road.